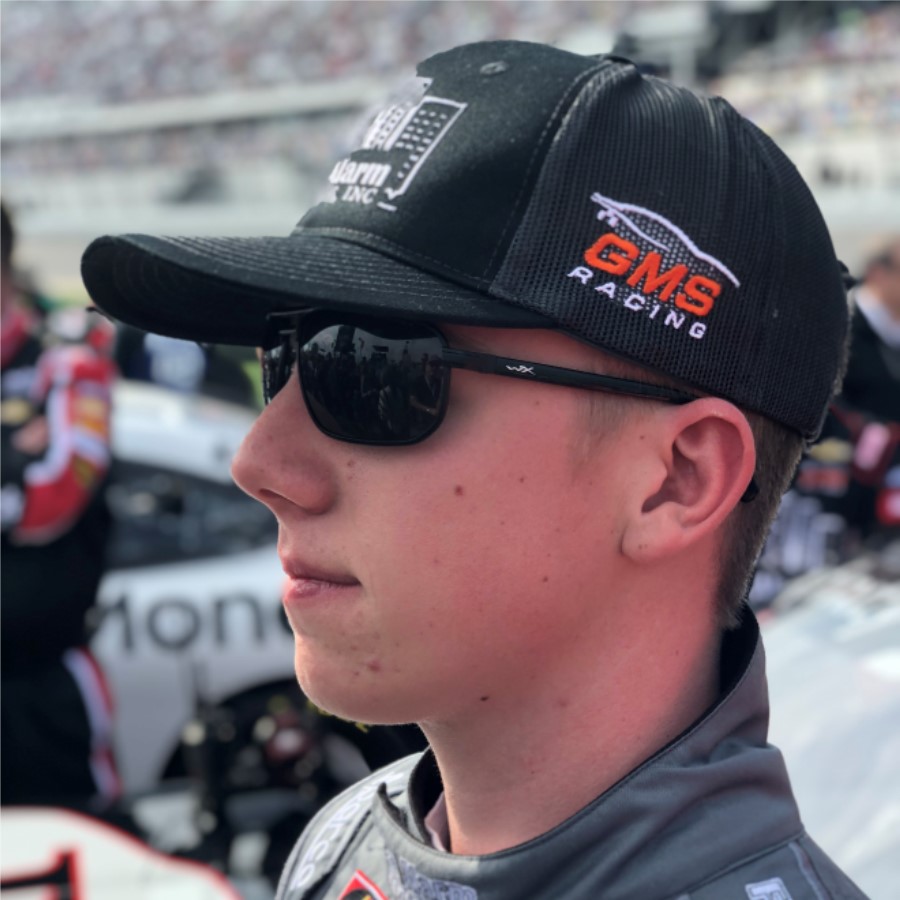 John Hunter Nemechek, the 2015 Camping World Truck Series Most Popular Driver, started competitively racing at the age of 5. After working his way up through the ranks, his NASCAR career began in 2014 in the Gander Outdoors Truck Series where he's raced almost 100 races in the last six years. In his young career, he already has over 50 top ten finishes, 7 wins, and 3 poles. 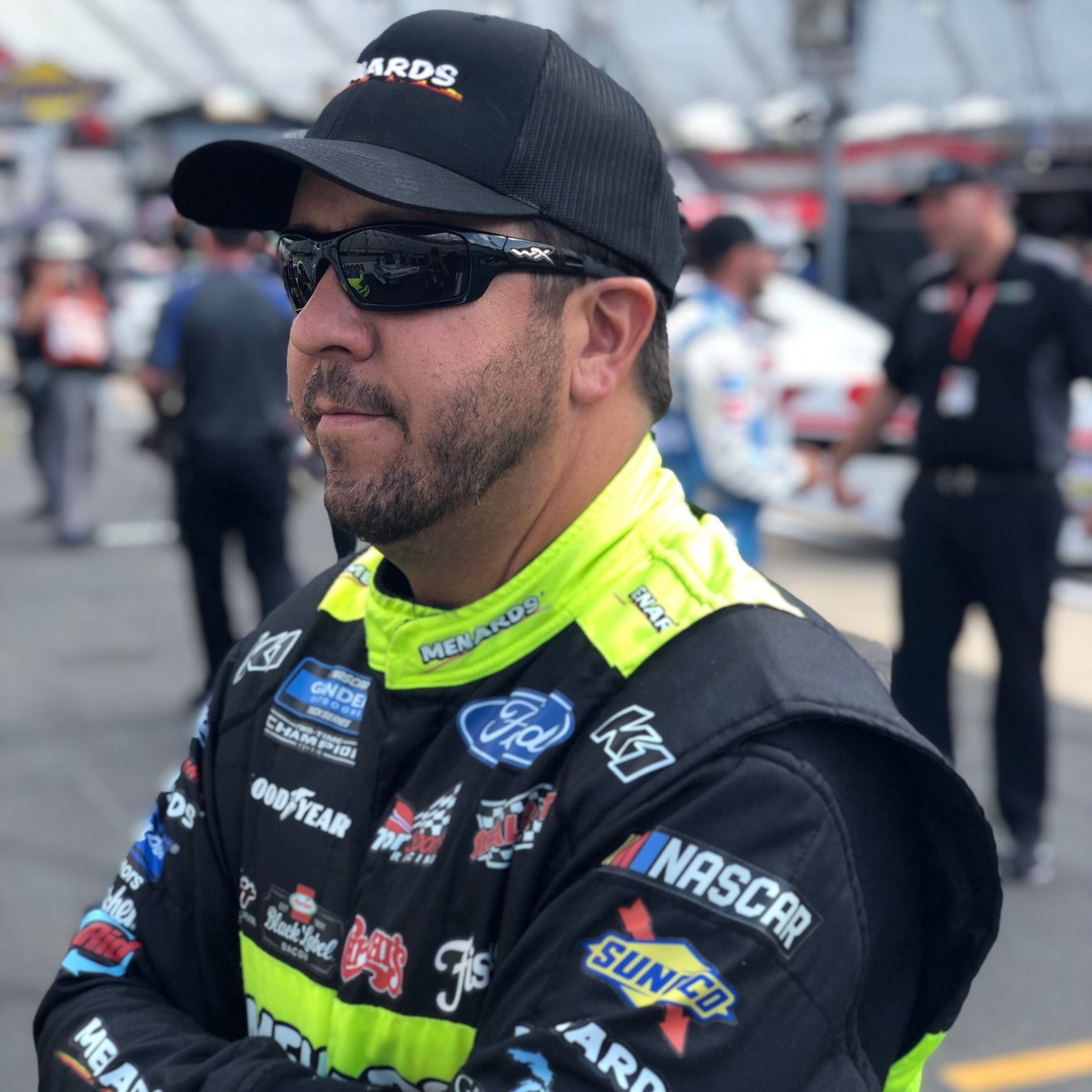 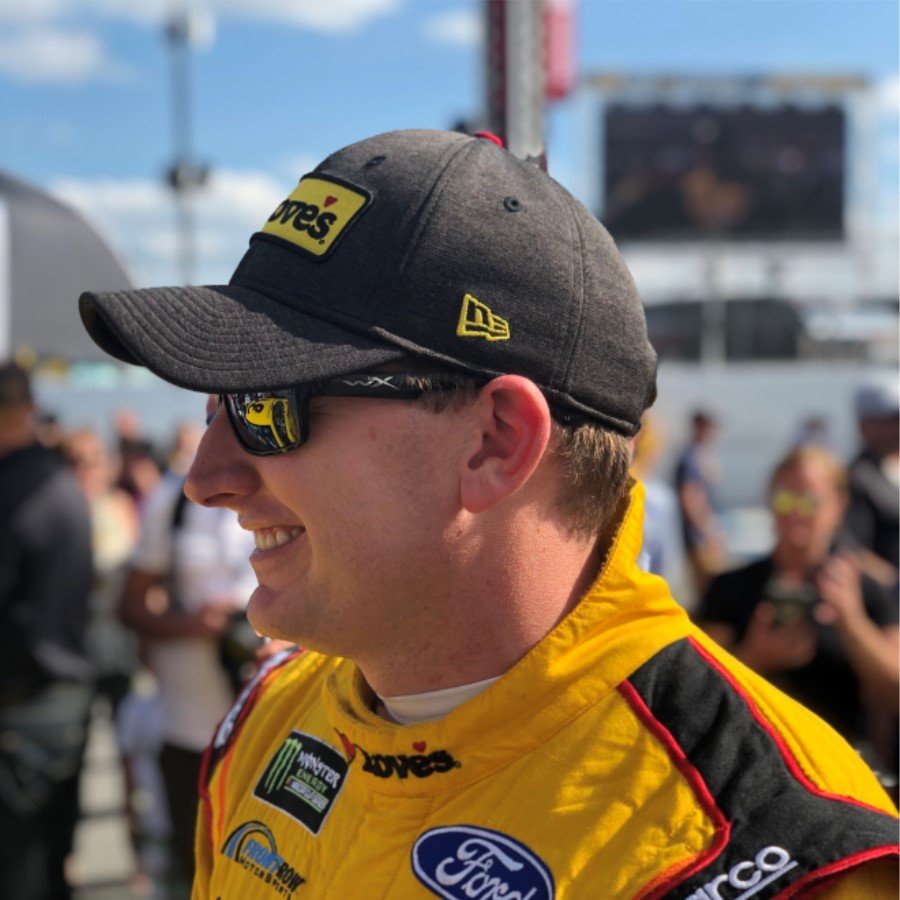 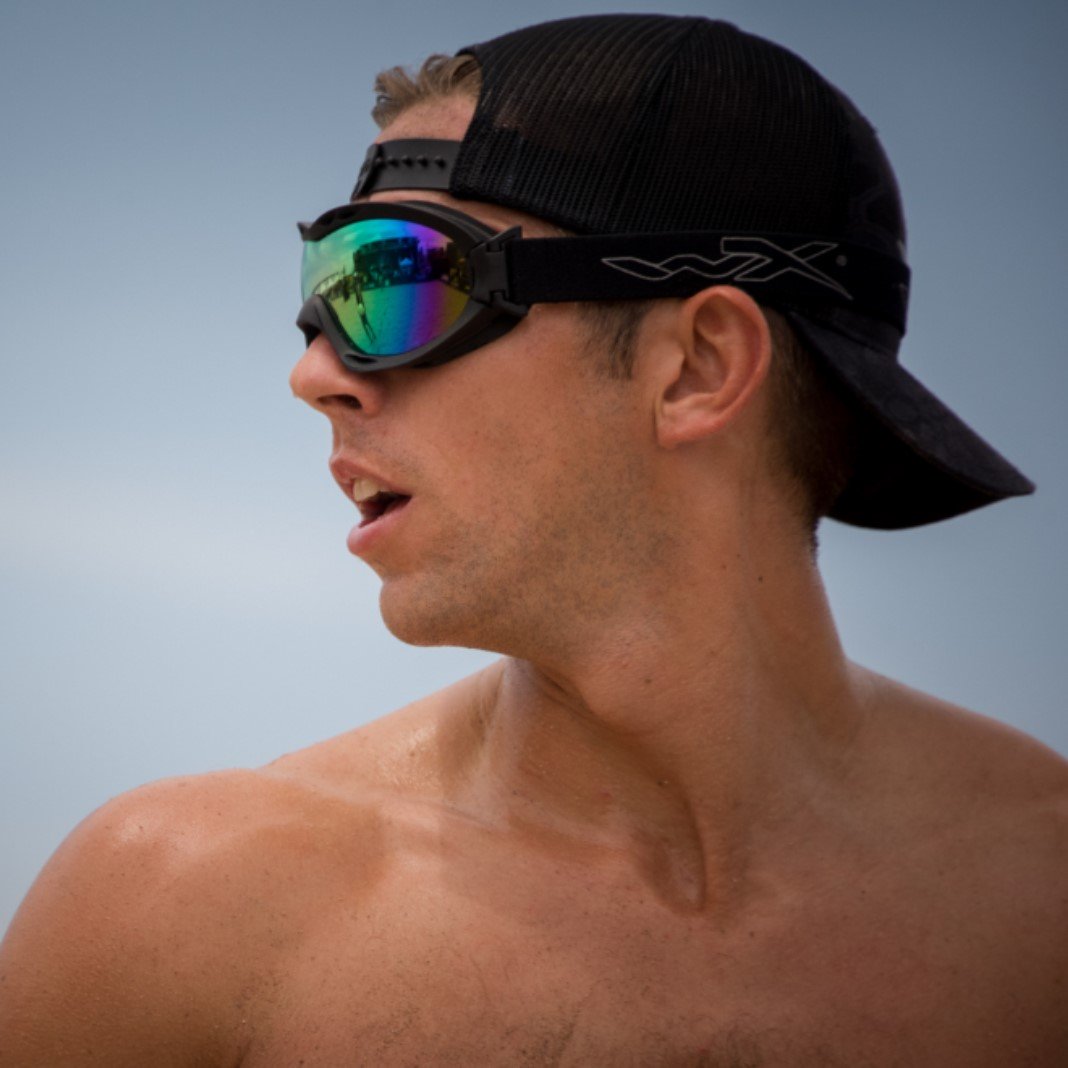 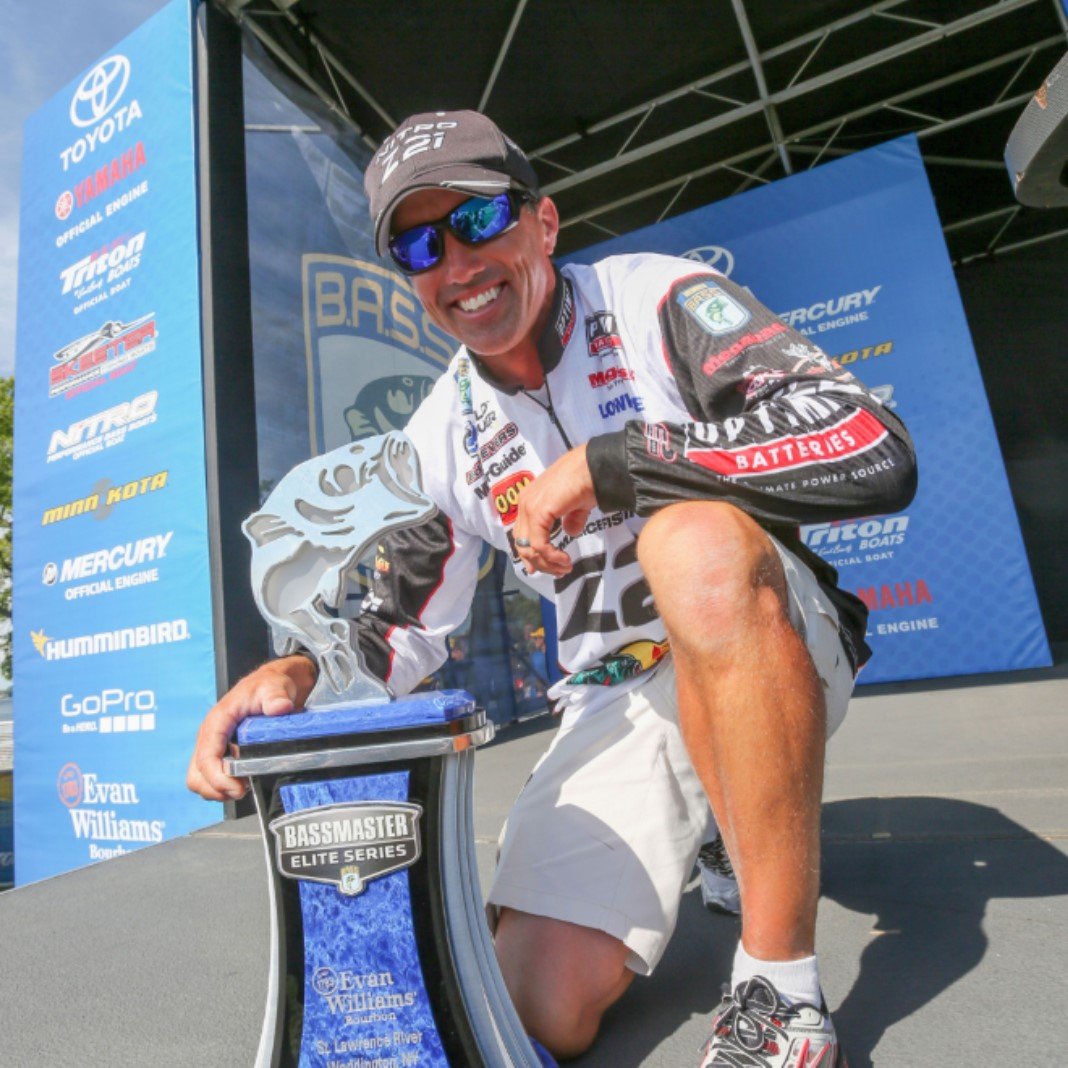