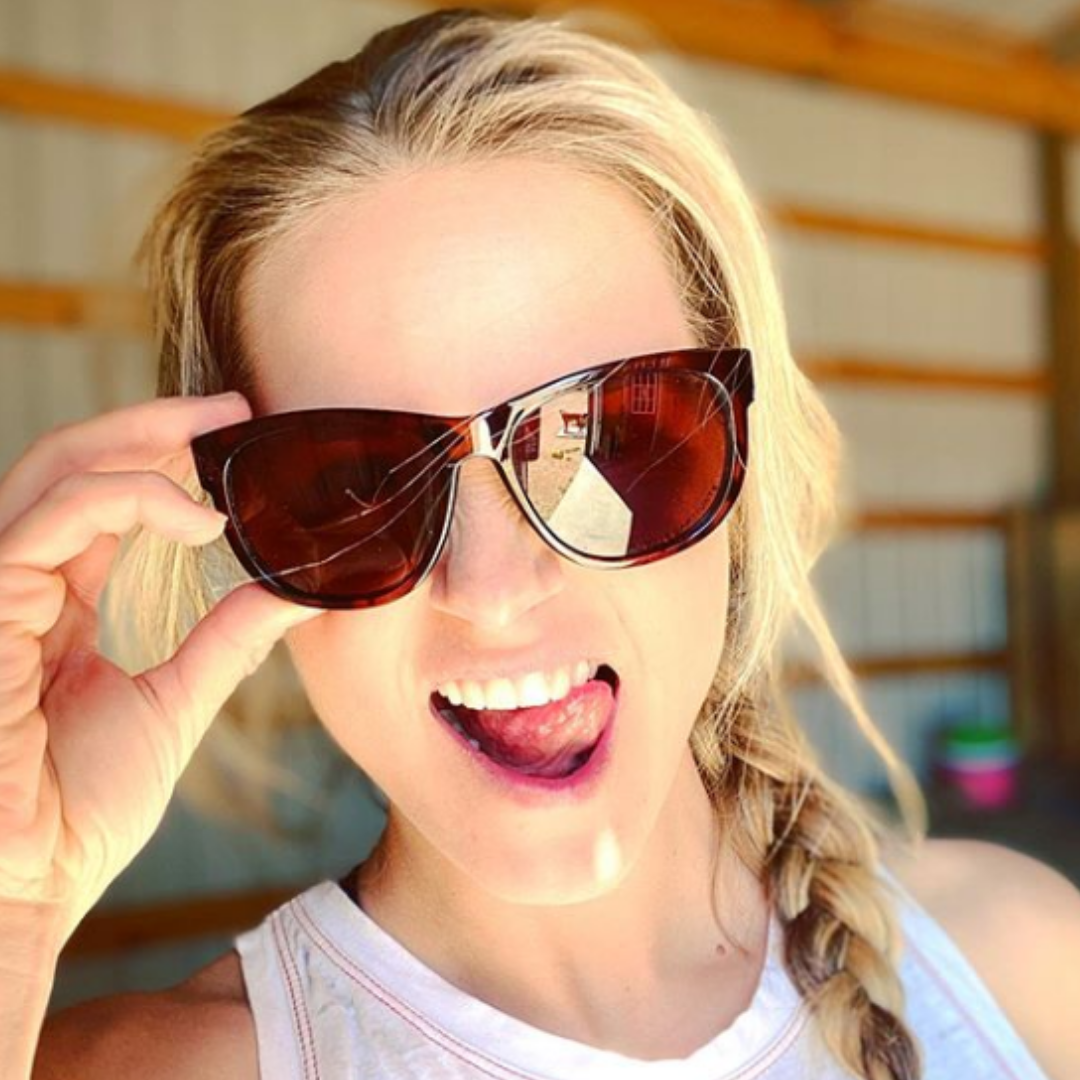 Kristy Lee Cook first gained fame as a Top 10 finalist on Season 7 of FOX’s American Idol. Since Idol, Cook has continued to stay in the spotlight by hosting her own television program on The Outdoor Channel titled “Outdoors 10 Best,” and starring in the Versus reality series, “Goin’ Country.” She was the host of a show in the Outdoor Channel called Outdoors’ 10 Best in 2010. She appeared as a judge in the same year in Wanted: Adventure Host. She was also the host in the series on hunting on the Versus channel, Goin' Country, in 2011-2013. Cook is currently the owner and host of the top 10 TV show The Most Wanted List, which is currently filming season 6. 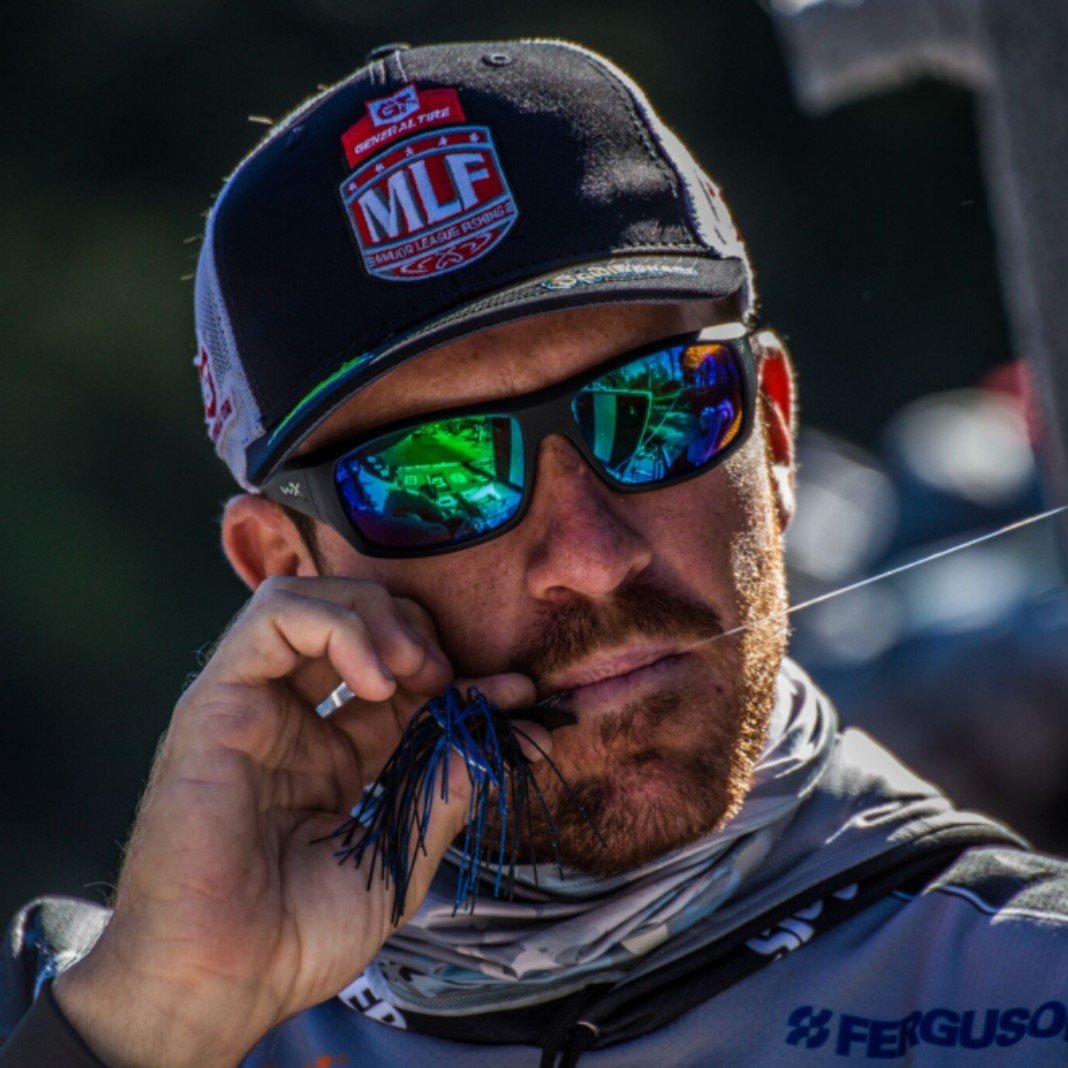 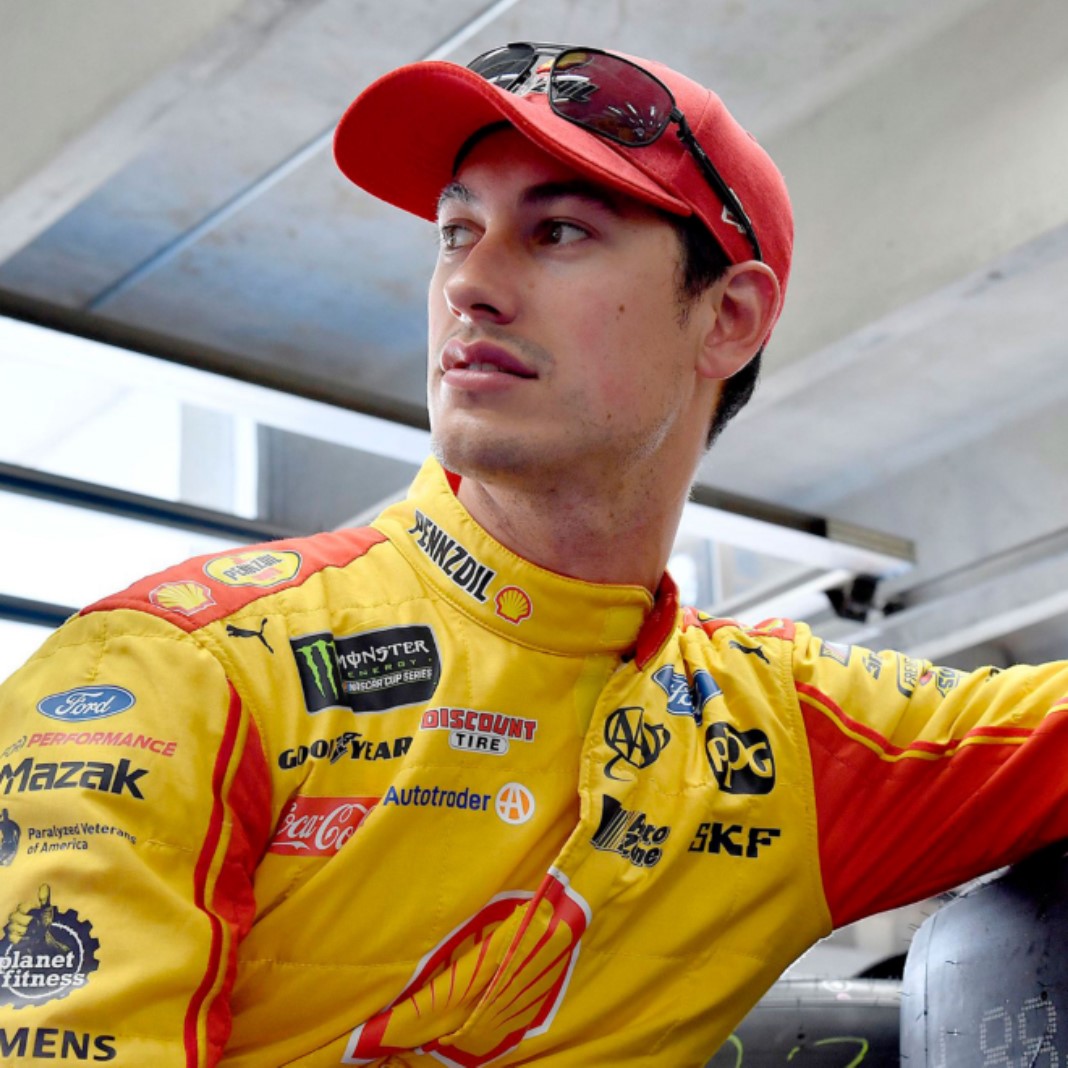 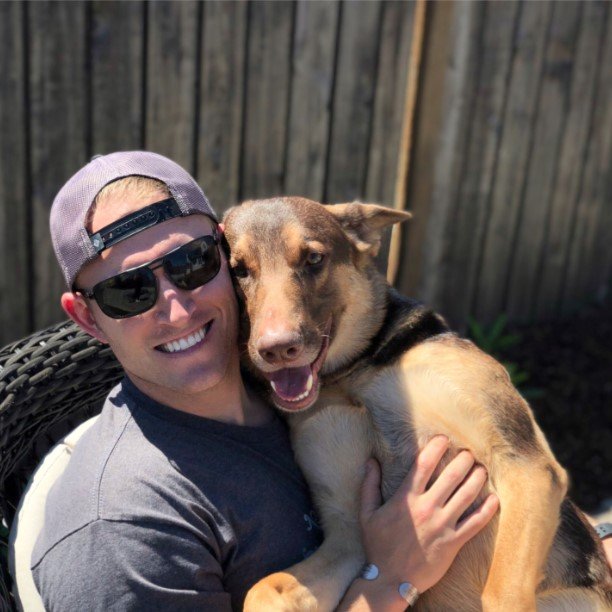