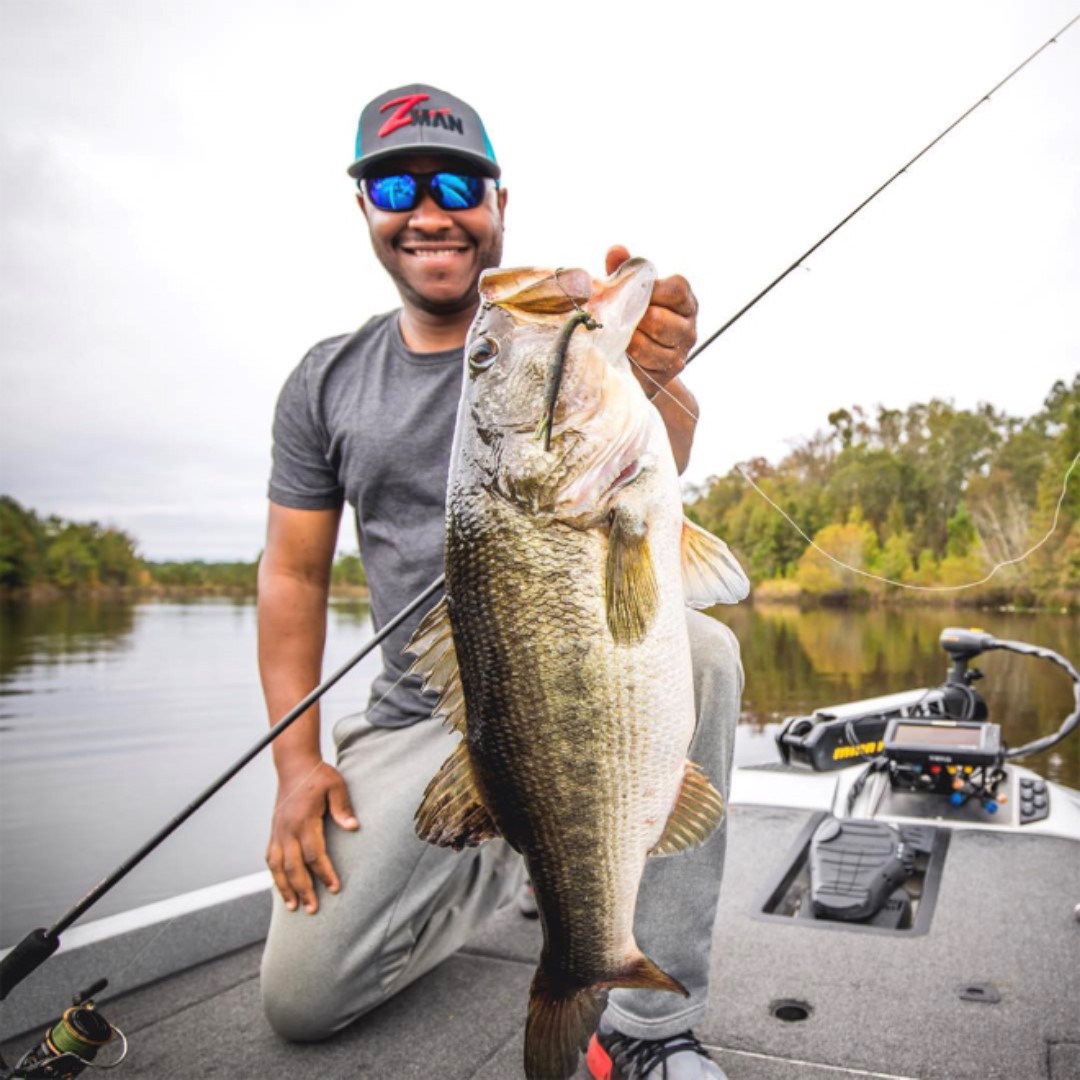 Born and raised in Richmond, California fishing has always been a part of Mark’s life. As a child, he would spend weekends on the shores of the Bay with his father fishing for Ocean perch. At the age of 12 Mark’s family relocated to Suisun City where he began to hone in on his passion for bass fishing. With the Bay now being some 35 miles away, Mark had to find other avenues to fish. Luckily for him, there were several local ponds in the area where he would spend all his free time.

At the age of 14, Mark fished his first tournament with mentor and family friend Doug Rodgers. His passion grew for the sport as he has dedicated his life to becoming a professional angler. Taking a 5-year break from fishing Mark set his passion aside to attend Tuskegee University where he received a Bachelor of Science degree in Environmental Science in 2006. Shortly after graduation Mark took a position with the County of Solano as an Agricultural Biologist.

Mark worked for the county for 6 years until 2013 when he won the TBF National Championship. Mark is a self-proclaimed family man and enjoys spending time with his family when not competing on tour. 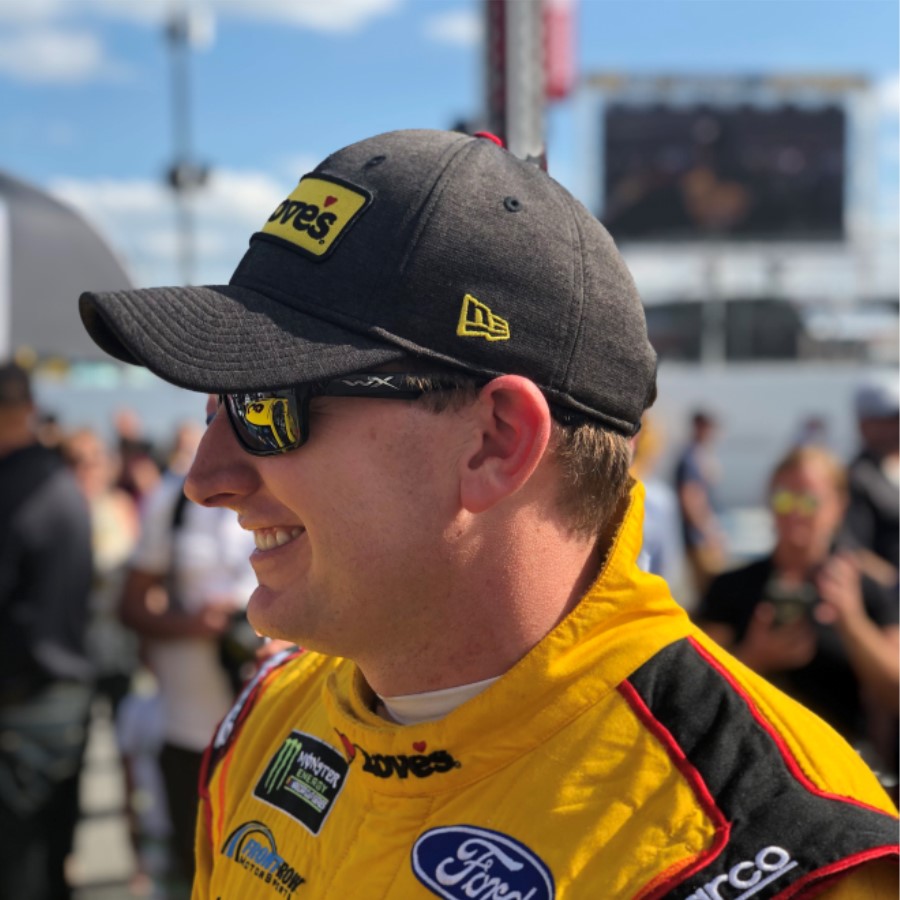 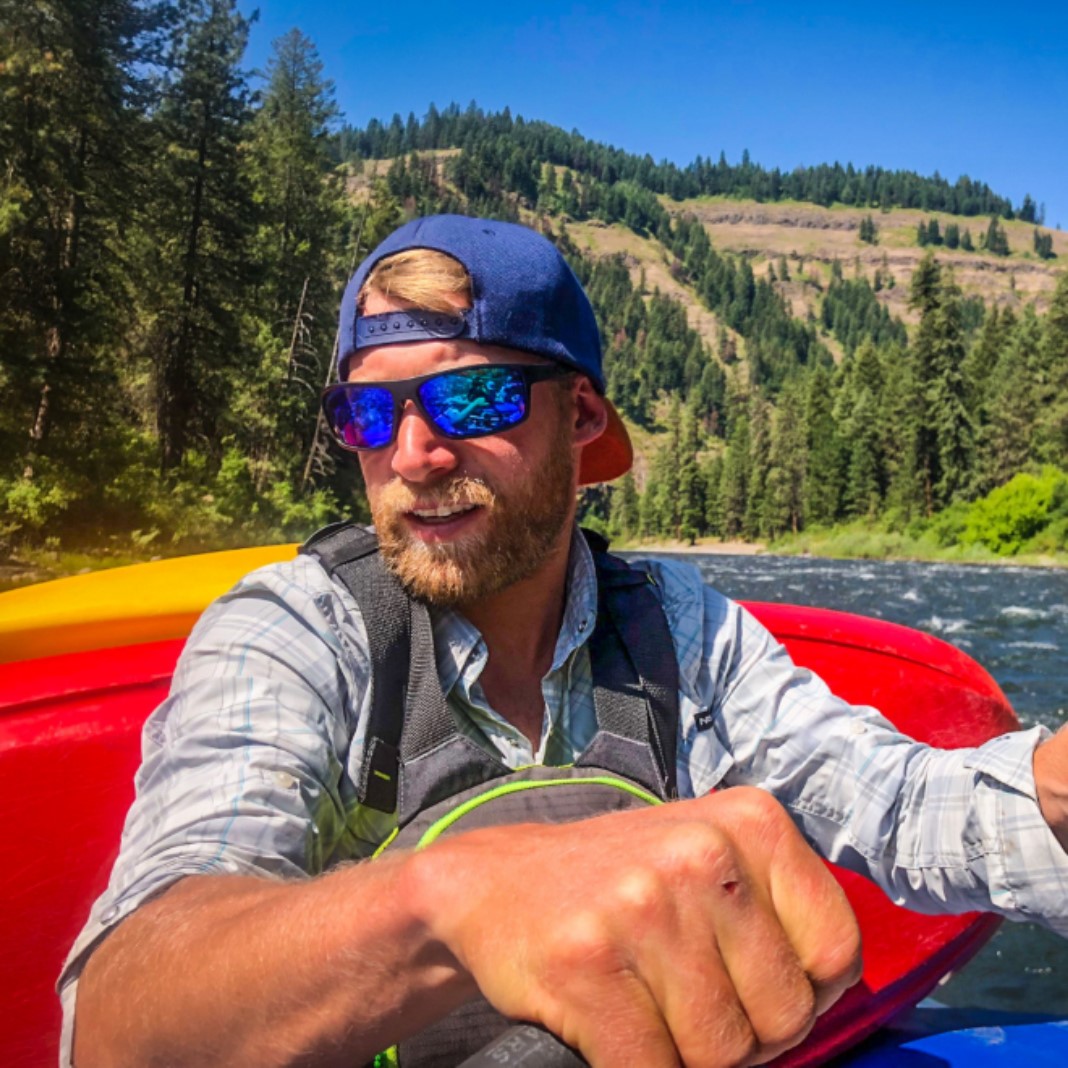 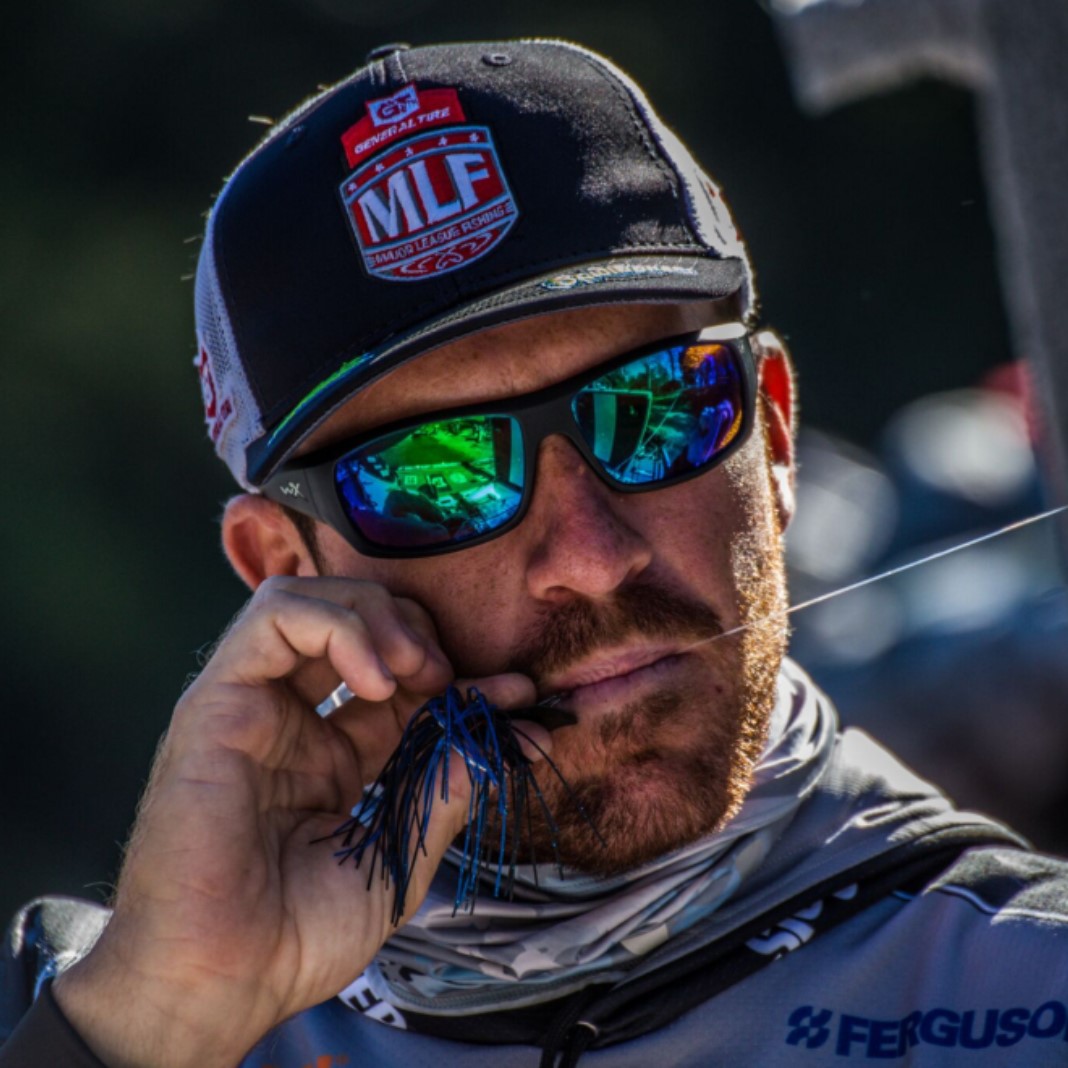 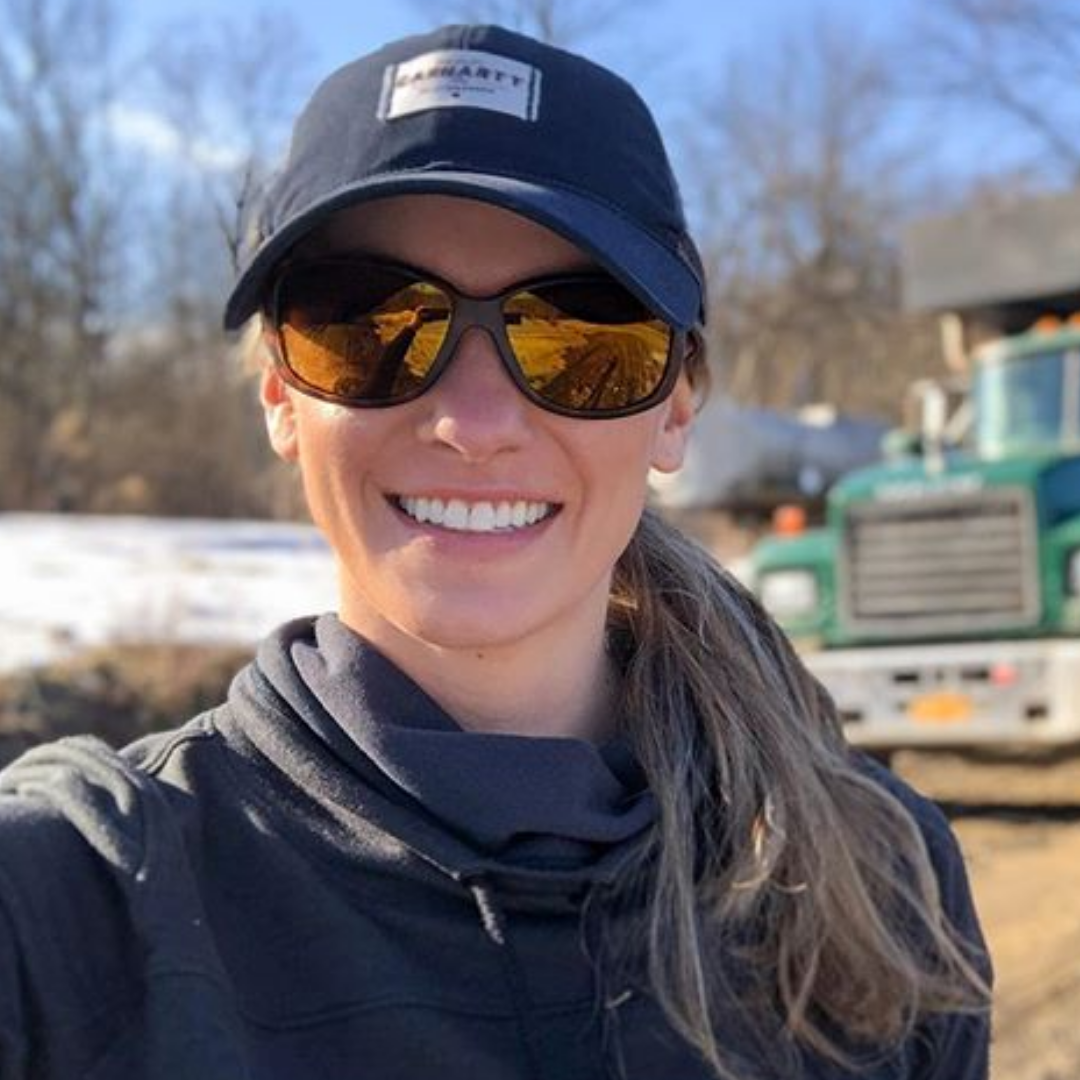